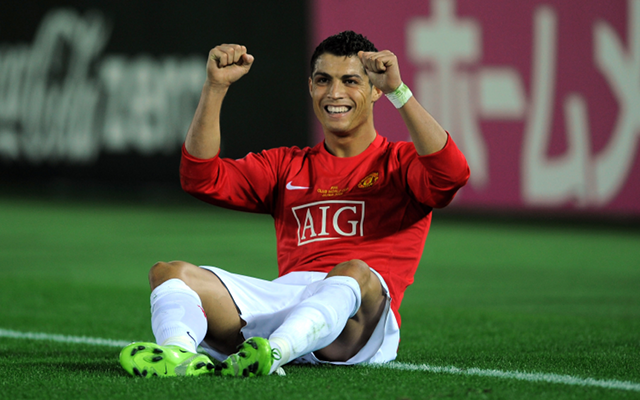 Real Madrid forward Cristiano Ronaldo will miss his team’s pre-season friendly against his old team Manchester United tomorrow as he is still recovering his fitness.

The Portuguese superstar was less than 100% during the 2014 FIFA World Cup, and will be disappointed that he is not yet ready for match action.

“He has been working individually, separate from the team, but he will not play tomorrow and will train when back at Madrid because we will use him in the Super Cup,” said Ronaldo’s club boss Carlo Ancelotti.

“The plan for Cristiano was right. We gave him one month of rest and started back on July 26, but he needs to recover completely and for this reason we don’t want to take a risk tomorrow.”

Ronaldo will be saddened to miss the opportunity to play a part against his former side, but Real Madrid’s competitive fixtures have to take priority.

The UEFA Super Cup against Sevilla is the next target for both Ronaldo and Real Madrid.