The 10 most selected players by football fans.

With the 2014/15 Premier League season less than three weeks away football fans across the globe are eagerly selecting their Fantasy Football teams for the new campaign.

Here CaughtOffside brings you the 10 most popular picks, with statistics courtesy of the Telegraph. 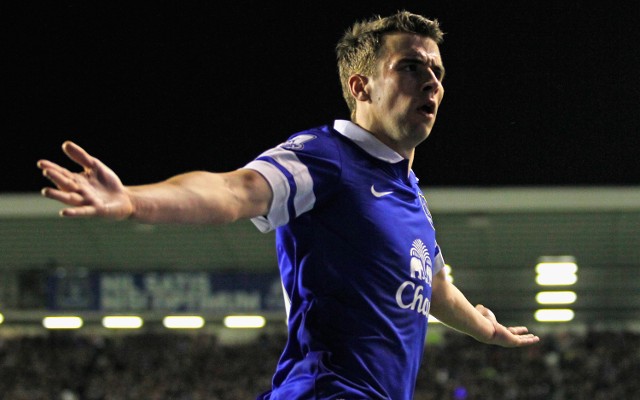 After an impressive year in 2013/14 that saw the Ireland international score six league goals many have clearly identified the talents of this right-back in both defence and attack.