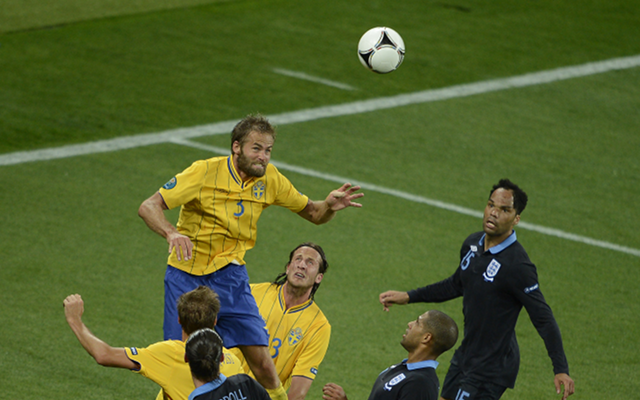 PSG star makes touching announcement over friend’s decision to call it a day.

Sweden and Paris Saint Germain striker Zlatan Ibrahimovic has paid tribute to his former national team colleague Olof Mellberg, who announced his retirement from the game on Thursday.

The 36-year-old had been plying his trade in Denmark with FC Copenhagen and had been one-year into a two-year deal at the club.

However, he has decided not to see the deal all the way through, and has hung up his boots after a long and illustrious career in the game.

And Zlatan decided to pay a touching tribute to his friend with a warm and kind message on Facebook wishing the former Aston Villa stopper all the best in this new chapter of his life.

Posted in both English and Swedish the message read:

“The day Olof Mellberg decided to quit the national team it was a great loss to Swedish football and the team. But to me personally it was an even greater loss. When I had him on the team I never had to look back because I knew he was behind me and I could concentrate on what was going on up ahead.

Olof was the person that trigged and challenged me. This drove me to want to do more on the pitch.

Olof had a winner mentality like no other. He simply refused to lose, not only in football but in practically everything. And when he did lose, which rarely happened, he refused to admit it. I think this mentality was what took him a long way in his carreer.

If Olof in my opinion is the best Swedish defender of all times, I think the person Olof is even better.

It is sad that Olof now chooses to end his career because I’m sure he has much more to give.

I wish Olof Mellberg and his family all happiness and love in the future.

Thank you my friend.