Ranking each Premier League club by their most likeable player. 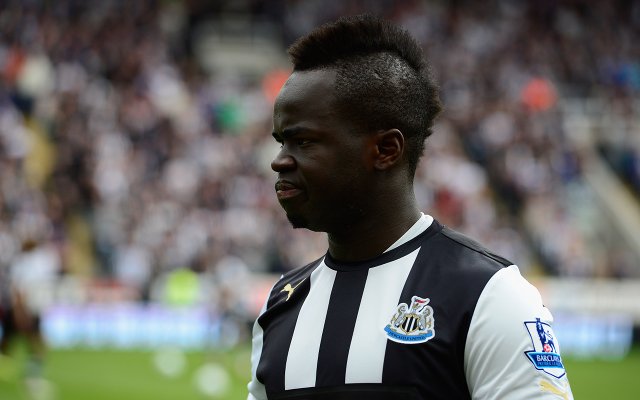 20) Newcastle United (Cheikh Tiote) – His smile is infectious, but just how likeable can an aggressive, tough tackling midfielder be?