Five players that need to be move on if Louis van Gaal is to take the club forwards.

New Manchester United manager Louis van Gaal has already been active in the transfer market, signing Ander Herrera and Luke Shaw, but he will be keen to bolster his squad further before the end of August. To do so, however, he may have to move some of the club’s deadwood on – with these five being prime contenders: 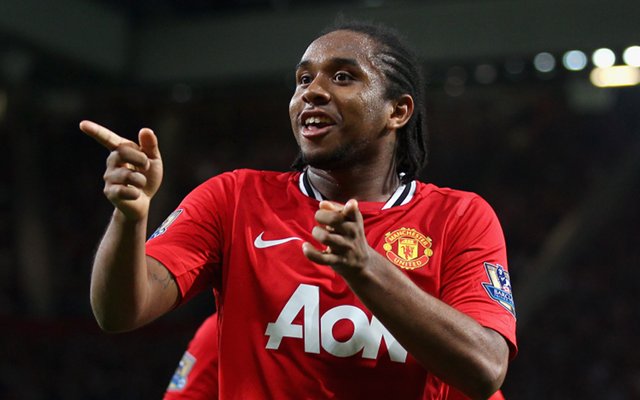 Brazilian central midfielder Anderson has never lived up to his early potential and, following a brief loan spell on loan at Fiorentina last season, should be allowed to move on with nothing left to offer to new manager Louis van Gaal. Their only problem may be shifting his considerable wages on to another club.