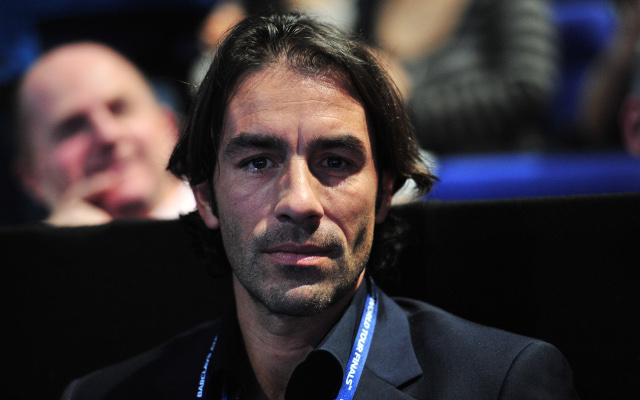 At the grand old age of 40, former Arsenal midfielder Robert Pires is preparing to return to football.

Pires will play for one of eight franchises, while fellow ex Gunner Freddie Ljungberg and former Liverpool favourite Luis Garcia will also be involved.

Having not played professionally since leaving Aston Villa in 2011, Pires could be a little rusty.

However, he looks classy as ever in the below montage, which was uploaded to Instagram by his wife Jessica.

Jessica, who married Robert in 2006, accompanied the pictures with the message: “Training!!! Ready for the Indian Super League!!!”