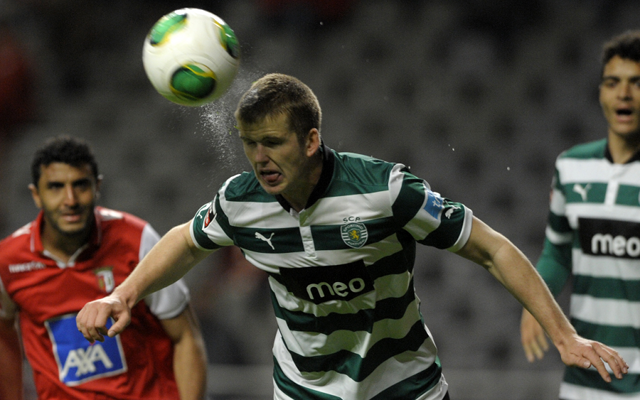 Tottenham Hotspur have officially announced the signing of exciting young defender Eric Dier from Sporting Lisbon via their Twitter account.

The 20-year-old has been pictured holding up the Spurs shirt after completing his move from the Portuguese side, where he has developed since moving away from his native England as a child.

A highly promising England Under-21 international, Dier becomes Spurs’ third major signing of the summer after the club brought in Swansea City pair Ben Davies and Michel Vorm and should provide further options for new manager Mauricio Pochettino at the back.

Dier can be seen being unveiled by his new side in the photo below.