Former Arsenal and Chelsea left-back Ashley Cole may never play at Wembley Stadium again, having moved to AS Roma and retired from international football.

However, his ex wife Cheryl, recently renamed Cheryl Fernandez-Versini, was at the home of football earlier this week.

Cheryl was at Wembley for X-Factor auditions. The Geordie babe is once again acting as a judge for the hit ITV show. 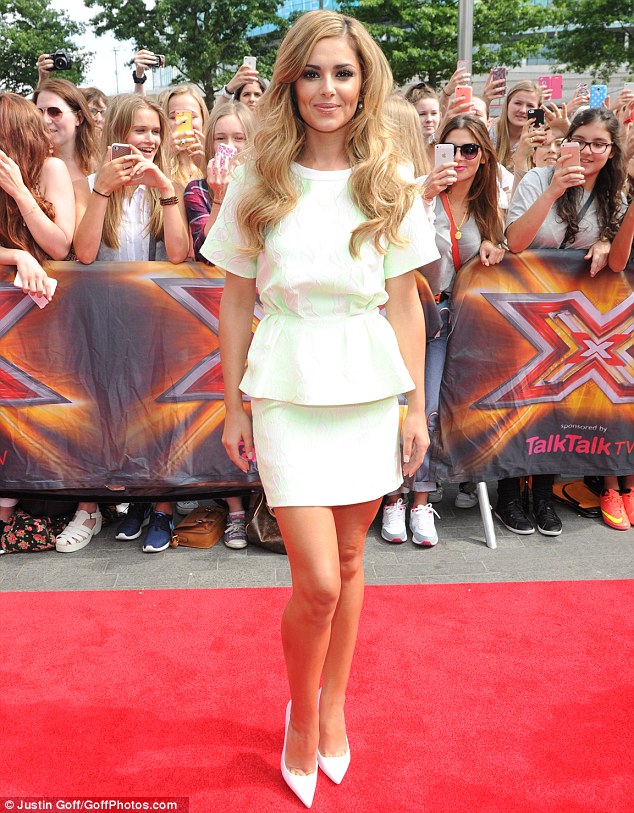 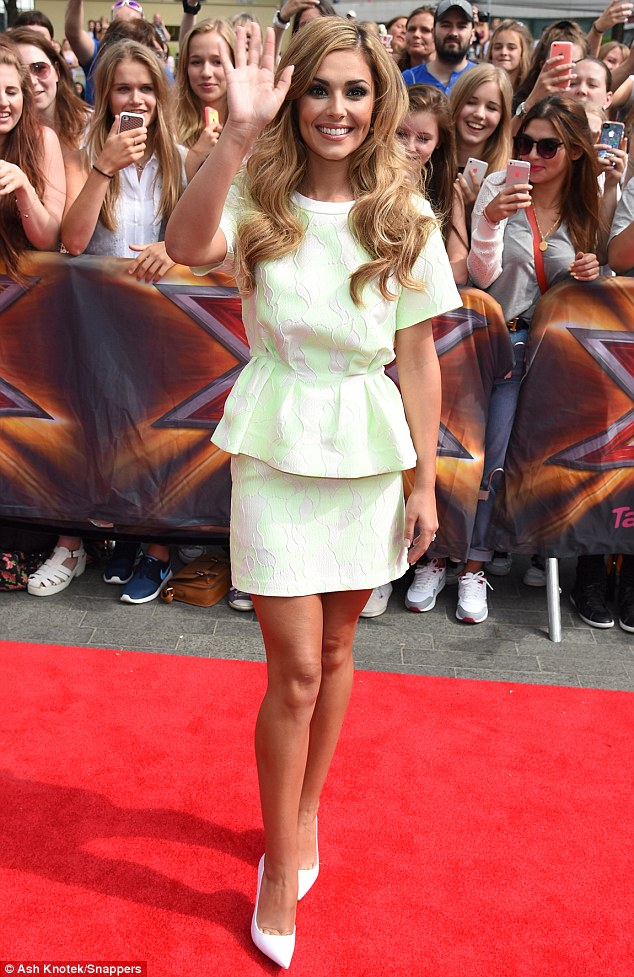