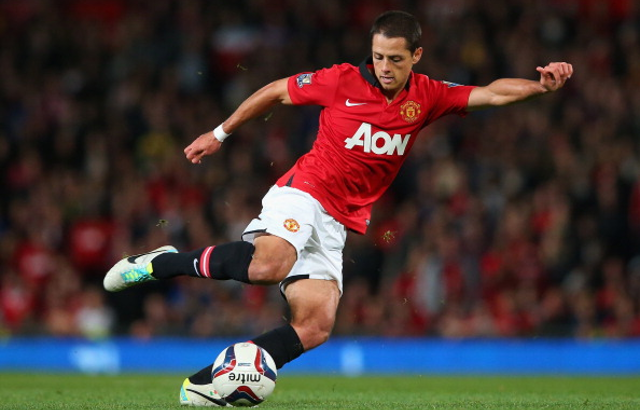 Southampton could be set to start bringing players in after a summer of selling, as Ronald Koeman targets a move for Manchester United striker Javier Hernandez, according to the Metro.

The Mexican international has been out of the first-team picture at Old Trafford in recent times, and could be an ideal signing for the Saints if he is made available this summer.

With Rickie Lambert leaving to join Liverpool and last summer’s expensive flop Dani Osvaldo possibly set to return to Italy, Southampton will be in need of new signings upfront, and Hernandez could be a great option for them in that position.

The 26-year-old initially impressed at United, showing a great eye for goal and sharp instincts in the penalty area, but he has fallen behind the likes of Wayne Rooney, Robin van Persie and Danny Welbeck in the pecking order in recent seasons.

Inter Milan and Atletico Madrid have also been linked with the former Guadalajara player, but he could now remain in the Premier League if Southampton succeed in snapping him up in this transfer window.

These two clubs have already done business this summer, with Luke Shaw leaving St Mary’s for Old Trafford in a £30m move.