In no particular order, here are 20 of the best players on the planet who have so far yet to win a cap for their country.

The centre-back has retired from international duty, but despite his long career as a top level Premier League centre-back, he never earned a cap for his national side. 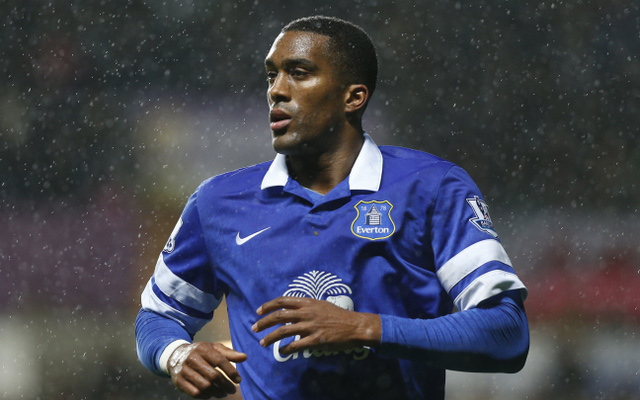