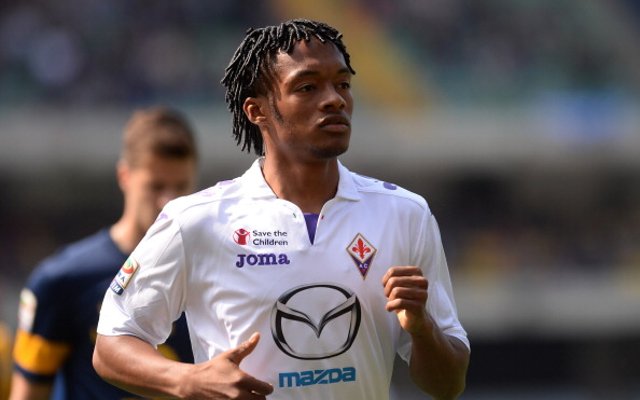 Real Madrid forward Cristiano Ronaldo, 29, has not ruled out the possibility of returning to Manchester United – Manchester Evening News

Arsenal may make a move to sign former Liverpool defender Alvaro Arbeloa, 31, from Real Madrid if Thomas Vermaelen, 28, leaves the Emirates Stadium – AS (in Spanish)

Manchester United are ready to sign Vermaelen for about £12m, despite the fact the centre-back is suffering from a minor hamstring injury he picked up with Belgium during the World Cup – Guardian