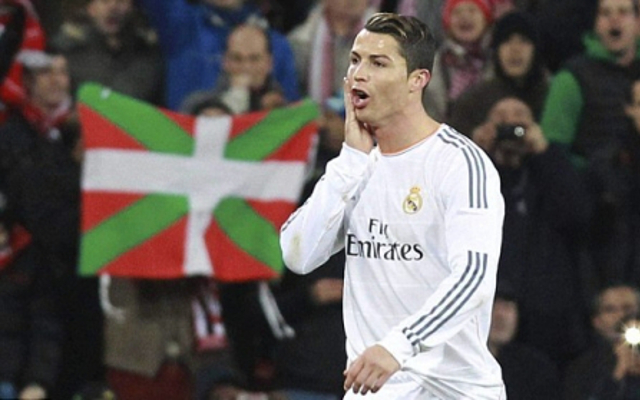 Ronny is going to work on marketing and branding for the American hip hop recording artist.

The pair appear to getting along famously already.

Watch everyone laughing about the prank – and the slap itself – in the video below.