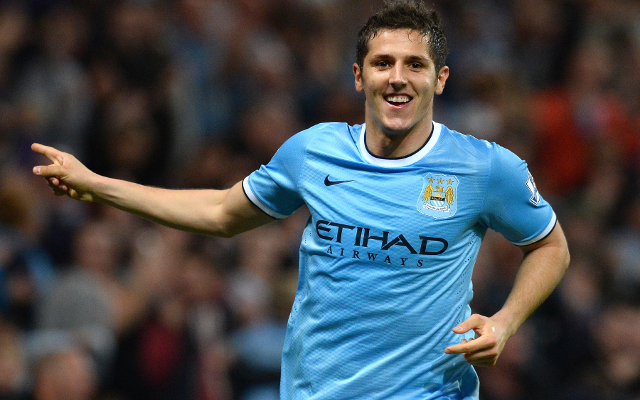 Watch City and Olympiakos share the spoils in their pre-season friendly.

Manchester City were beaten on penalties by Greek champions Olympiakos in their final friendly tournament match in the USA, after the two sides shared the spoils in an entertaining 2-2 draw.

Stand-in captain Aleksandar Kolarov then put City back in front from the penalty spot, before Diamantakos again responded, sending the game to a penalty shoot-out, in which Micah Richards missed the decisive spot kick.

Olympiakos vs Manchester City 2-2 ~ All Goals… by GabriOne