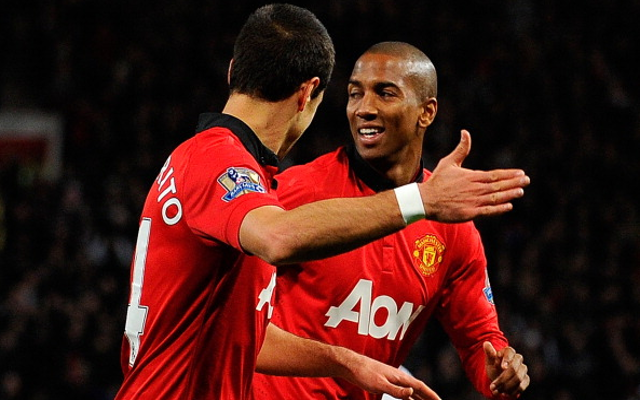 Young gave United the lead with a crisp near post finish following a flowing team move, that is one of the most impressive moments of any Premier League sides’ pre-season campaigns so far.

Real equalised, however, when Gareth Bale was chopped down in the area, allowing the Welshman to stroke home from the spot. United were back in front soon after, when Young’s teasing cross from the left wing evaded both Wayne Rooney and the goalkeeper before nestling in the far corner.

United made sure late on, when Javier Hernandez’s brave diving header at the far post put the result beyond doubt.