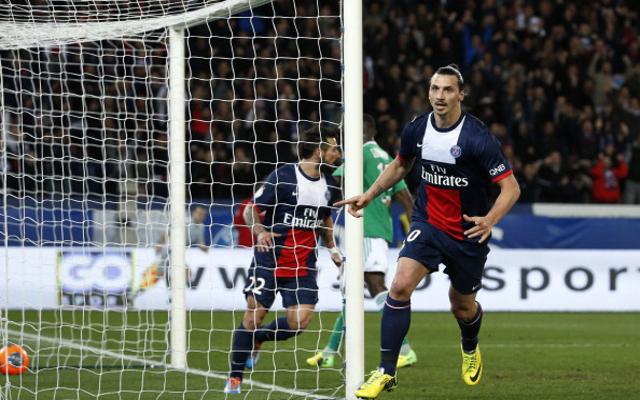 Paris Saint Germain’s iconic striker Zlatan Ibrahimovic has already kicked his season off in style, with the Swedish striker scoring a stunning effort from the edge of the box in his club’s 2-0 victory over Guingamp in today’s French Super Cup.

Inevitably, Ibrahimovic, also bagged the other goal in PSG’s victory, which is a great warm-up for next weekend’s Ligue 1 campaign curtain raiser, ahead of a season where Zlatan and PSG will be looking to retain the trophy.