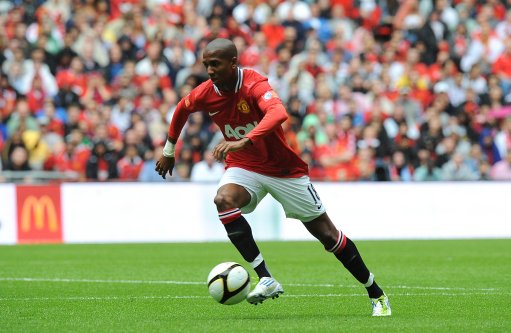 United misfit playing his way back into van Gaal’s thinking.

Manchester United winger hadn’t thought to be in contention for a starting place when the Red Devils kick off their Premier League campaign in a fortnight – but this performance against Real Madrid might change that.

The former Aston Villa man has struck twice in the first half as United lead the European Champions 2-1 at the break – his first goal a crisp near post finish and the second a cross that snuck in at the far post.