Arsenal lost Bacary Sagna to Manchester City this summer and replaced him with another France right-back in Mathieu Debuchy, who joined the Gunners from Newcastle United.

Debuchy has been married to wife Ludivine Debuchy since 2007.

Check out some lovely pictures of her below and then click to page two to see some hot snaps of Sagna’s wife, who is also called Ludivine. 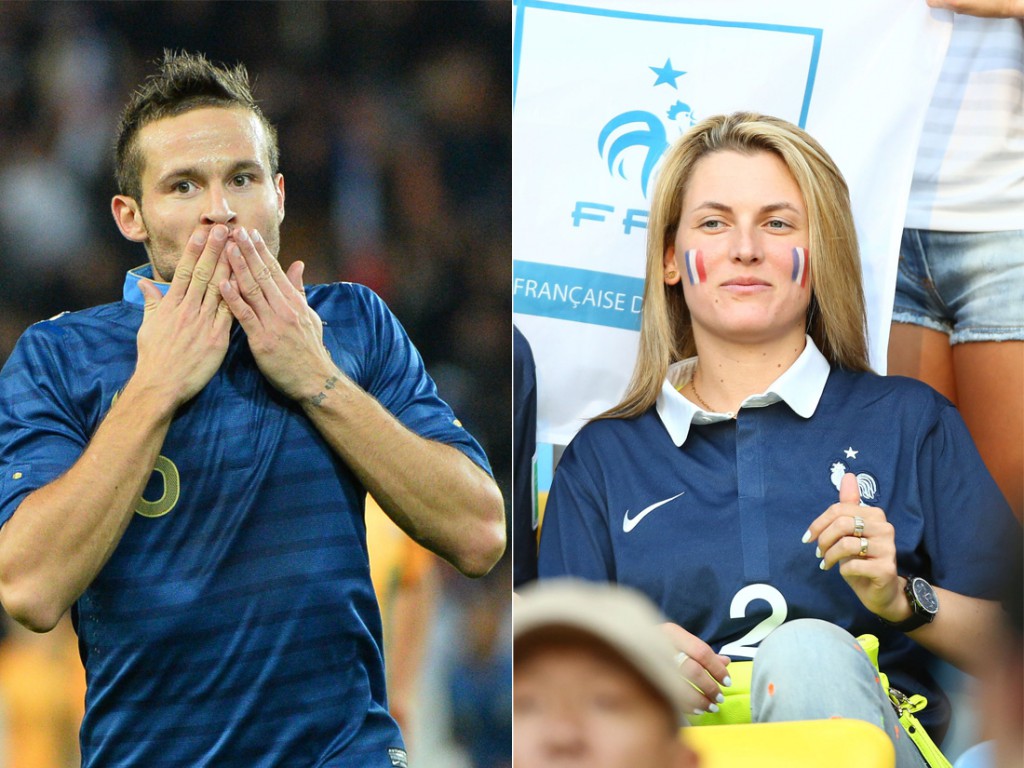 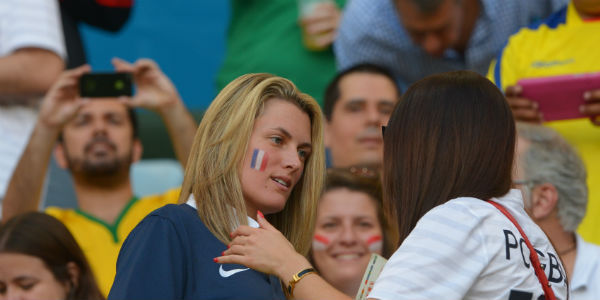 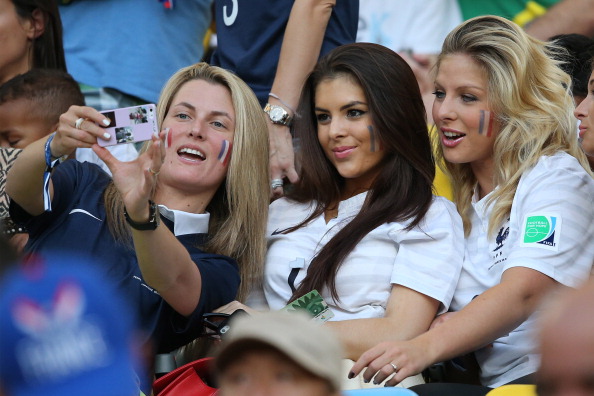 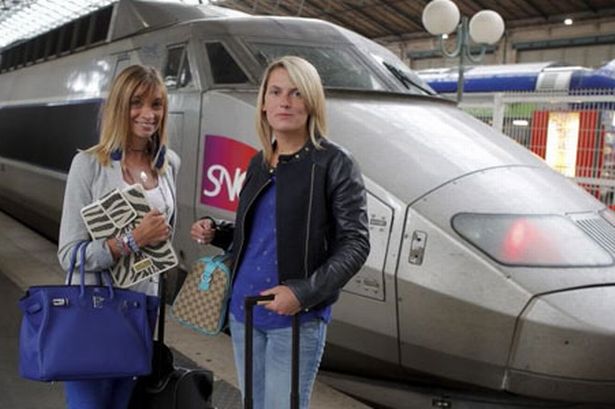