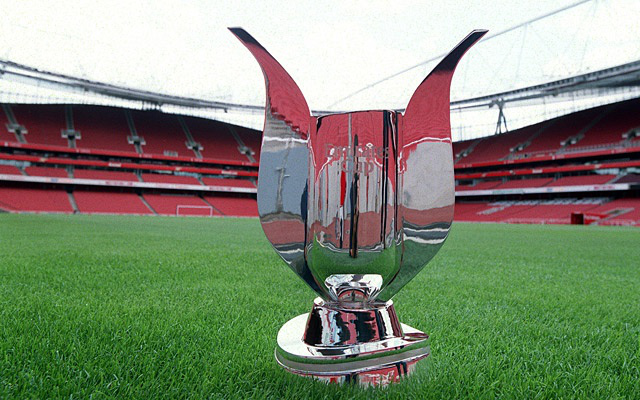 Preview and stream link as Arsenal take on AS Monaco.

Arsenal will be looking to follow up their fine performance against Benfica on Saturday with another win against Ligue 1 giants AS Monaco on the second day of the Emirates Cup.

The Gunners were in superb form to thrash Benfica 5-1 at the Emirates Stadium yesterday, and the club’s fans will get another glimpse of their new signings Alexis Sanchez, Mathieu Debuchy and Calum Chambers against some high class opposition this afternoon.

Exciting youngsters Yaya Sanogo and Joel Campbell were in exhilerating form against the Portuguese giants and should feature again, with Monaco welcoming back Radamel Falcao to the first-team fold after a lengthy spell out with injury.

The Colombian international was one of many big-name signings made by Monaco last summer, and will be eager to take this opportunity to get back to full fitness and form in the build-up to the new season.

With their big goal difference already, Arsenal are in a strong position to win the Emirates Cup, which should put them in good shape as they look to continue their progress in 2014/15.