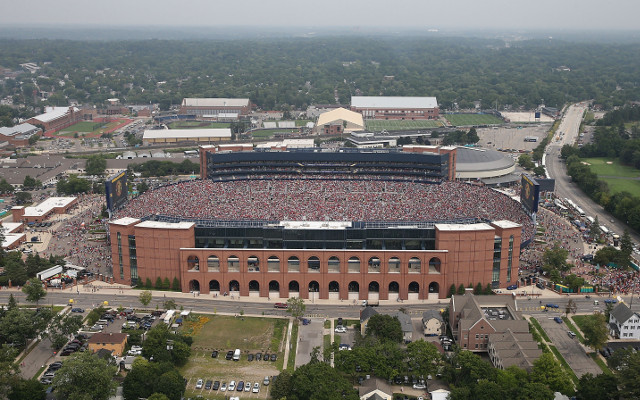 Manchester United beat Real Madrid 3-1 in front of a record-breaking crowd of 109,318 in Michigan earlier this week.

The English club seemed to win the popularity battle too, with the stands a sea of red.

However, this did not sit well with Spanish newspaper Marca, who decided to edit the image to make it look like more people were supporting the Champions League winners.