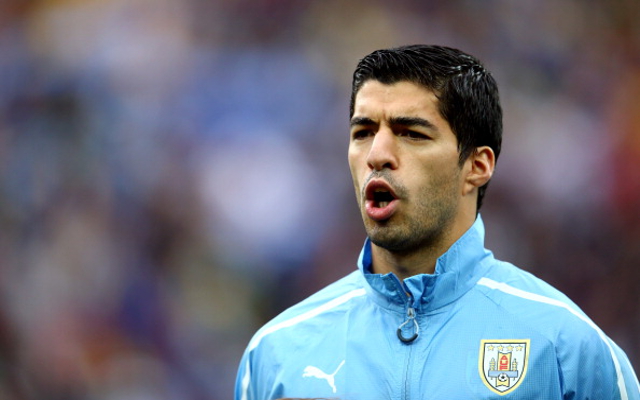 Barcelona’s new signing Luis Suarez may be granted an earlier than expected debut for his new club as well as being allowed to train with his team-mates after a second appeal to his ban for biting Giorgio Chiellini.

The Uruguayan international, who left Liverpool for a £75m move to the Nou Camp earlier this summer, was handed a four-month ban by Fifa from any footballing activity following a bite on Italy defender Chiellini at the World Cup finals in Brazil.

Suarez has been banned from entering any football stadium or training with his team-mates since receiving this punishment, but according to Spanish publication Marca, it now looks as though he may be successful in softening this penalty with an appeal to the Court of Arbitration for Sport, having previously failed with an appeal to Fifa themselves.

This would enable the 27-year-old to make his debut for Barca in September as opposed to October, and it would certainly be a big boost for him to be able to train with the club in order to be match fit in time to get back to regular action.

Official confirmation of this news is yet to go through, but it is thought that Suarez will have some success in reducing his ban.