Lampard set to form part of new-look City side.

With the shock news that Frank Lampard is set to move on loan to Manchester City just months after ending his long association with Chelsea, CaughtOffside looks at how the New York City FC star could fit into Manuel Pellegrini’s starting XI in the first haldf of the 2014/15 season.

The 36-year-old will not be content to just make up the numbers at his new club, and showed plenty of fine form last season that suggests he still has something to offer at the very top level of Premier League and European football, and he will make another fine addition to the side along with other new faces.

Taking into account the arrivals of other new faces at the Etihad Stadium, as well as one particular transfer target we expect to join in the near future, here’s a look below at just one way that the Premier League champions could line up next season. 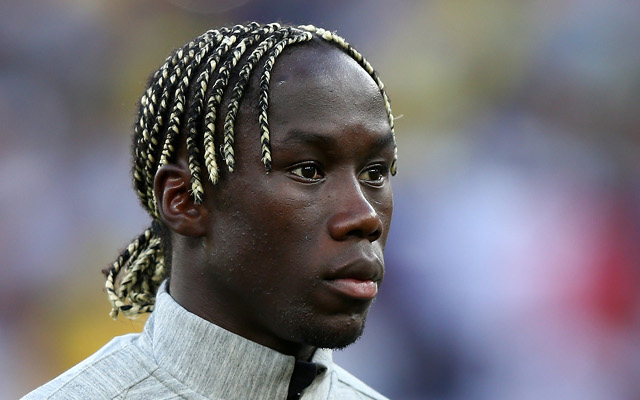 Although Manchester City have signed goalkeeper Willy Caballero from Malaga to provide competition in goal for Joe Hart, there has been some sign of the England number one improving his form towards the end of last season, and he will surely remain the first choice for now. At right-back, new arrival Bacary Sagna will be a strong contender to start ahead of fan-favourite Pablo Zabaleta, having shown himself to be one of the best in the Premier League in that position whilst at previous club Arsenal. Eliaquim Mangala is widely expected to complete a big-money move from Porto in the coming weeks, and it seems probable that the exciting French youngster will be first in line to partner club captain Vincent Kompany at the back. Aleksandar Kolarov will continue on the left-hand side, edging just ahead of Gael Clichy in the pecking order in recent times.