The Reds have spent big this summer but what will Rodgers’ lineup look like?

With Luis Suarez having left for FC Barcelona in a club record £75m switch, Liverpool have been spending big this summer to try and plug the gap.

The 2013/14 campaign was an impressive one for the club as they finished second in the Premier League and therefore will return to the Champions League for the first time since 2009 this season.

As a result Brendan Rodgers has greatly bolstered his squad, with six new players signed already and Alberto Moreno and Javier Manquillo widely tipped to arrive from Sevilla and Atletico Madrid respectively.

If the two full-backs are signed then the Reds will have spent around £105m on new talent and here is how they could fit into the starting XI for Rodgers.

Despite question marks hanging over the goalkeeper following a £9m transfer from Sunderland last summer, the Belgian still remains the club’s No.1 between the sticks.

There are also concerns over the capabilities of Johnson – particularly in defence – and whilst we expect the England international to start, with Jon Flanagan waiting in the wings one slip up and he’ll be out. 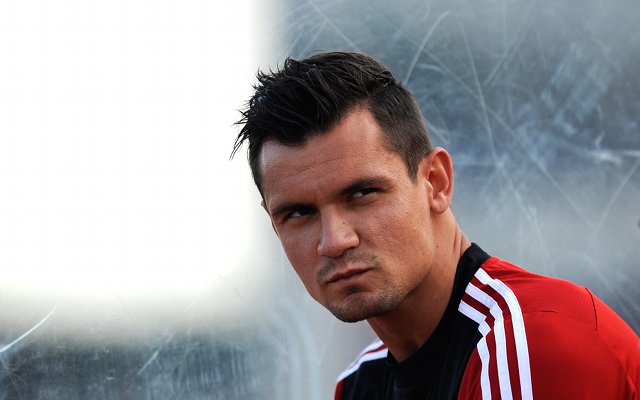 Signed from Southampton this summer for £20m, the Croatian will be expected to come in and shore up a defence who’s leakiness was widely believed to be the reason the Merseysiders didn’t win their first league title since 1990 last term.

Despite Martin Skrtel seemingly being Rodgers’ favourite centre-back last season, Sakho has proven with club and country that he is a fine talent and simply needs experience to show that.

If reports in the Daily Mail are to be believed then the Reds are closing in on a £16m deal for this 21-year-old left-back, who will be first choice ahead of fellow countryman Jose Enrique.