The finest players to have moved on a temporary basis.

Although there is much made of the extortionate fees paid for footballers, occasionally a shrewd piece of loan business can be done that is equally as effective as flashing the cash.

With Thibaut Courtois having just returned to Chelsea following three years on-loan with Atletico Madrid, CaughtOffside decided to pick out the 10 best loan deals in history. 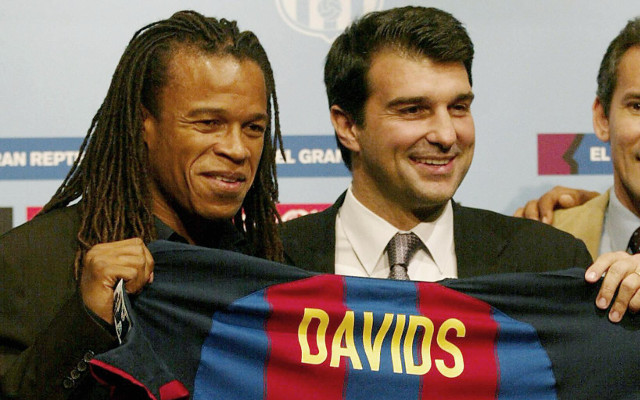 Just before the Catalans enjoyed a period of dominance in European football the Dutchman arrived at a time when Barca needed a boost.

Davids’ short spell at the Nou Camp helped propel the club from mid-table obscurity to second behind Valencia in 2004.