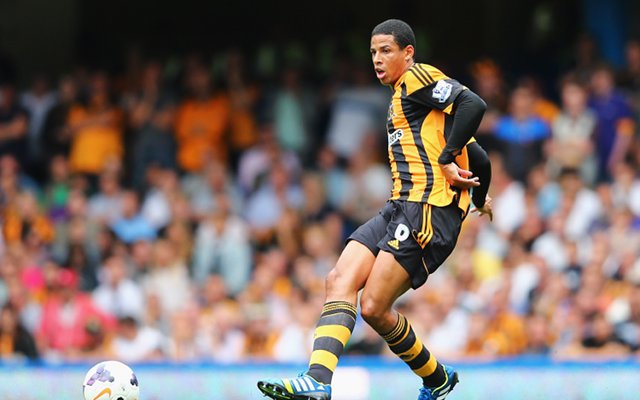 One of the most solid defenders in the Premier League last season, Curtis Davies has performed superbly for Hull City since their promotion to the top flight, having endured a disappointing spell at Aston Villa earlier in his career.

The 29-year-old was particularly unlucky to be on the losing side against Arsenal in last season’s FA Cup final, as he got on the scoresheet and put in a great display for the Tigers in their narrow defeat.