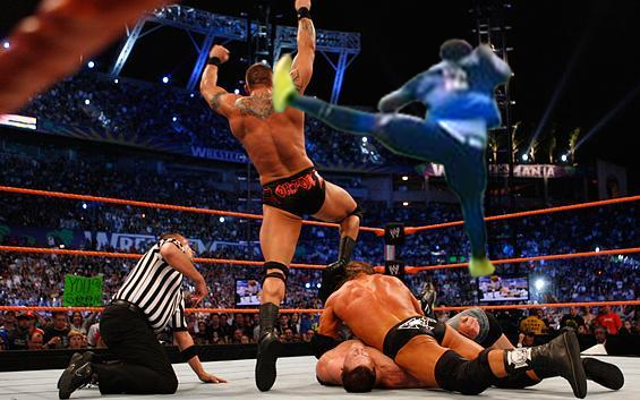 Manchester City defender Micah Richards took one of the worst penalties of all time last night.

The 26-year-old former England international skied his effort way over the crossbar, as City went on to lose 5-4 in a shootout to Olympiacos after playing out a 2-2 draw.

Richards put a lot of power into his spot kick, so much so that his left leg almost flew up above his head after making contact with the ball.

Watch the horrific pen below and then click through the pages to enjoy the best bits of reaction from around the internet.