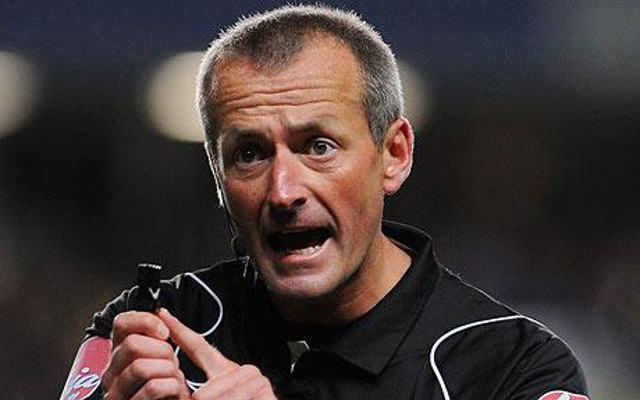 Gunners miss out on preseason silverware because of Martin Atkinson howler.

Three-time winners Arsenal were forced to settle for second place in the 2014 Emirates Cup after losing 1-0 to AS Monaco on Saturday.

La Liga side Valencia won the tournament with nine points, but Arsenal would have pipped them had they equalised against Monaco.

The Gunners should have had a golden opportunity to do just that in the dying minutes when Chuba Akpom was hauled down by goalkeeper Danijel Subasic.

Referee Martin Atkinson initially gave a penalty, before wrongly changing his mind and awarding a free-kick.

Subasic was shown a yellow card.