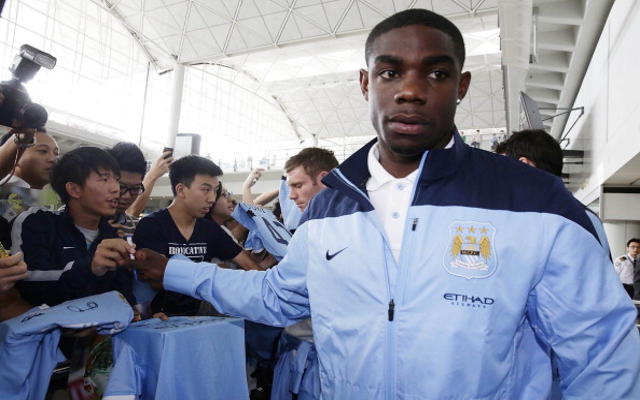 Manchester City star Micah Richards has tweeted an apology for his awful penalty miss in his club’s friendly against Olympiacos, which you can see below.

The out-of-favour full-back has not been a regular for City in recent times, and showed his rustiness with a terrible effort on goal, which sailed over the bar and out of harm’s way. Incredibly, the 26-year-old tweeted that he had been practising penalties all week, and admitted he was left speechless by his embarrassing effort here.