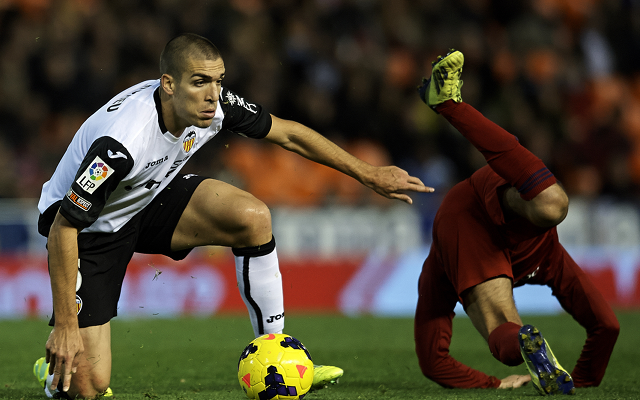 Chelsea’s Oriol Romeu is set to spend a second successive season away from Stamford Bridge on loan after the Blues confirmed that he has joined Bundesliga side Stuttgart, the Metro reports.

This comes after the 22-year-old spent the previous campaign on loan with Valencia back in his home land and Jose Mourinho has sanctioned the move in the hope that he will continue his development in Germany.

Romeu last month put pen to paper on a new three-year deal with the west London outfit, leading Chelsea fans to believe he would form part of Mourinho’s plans for the coming campaign, possibly at the expense of John Obi Mikel.

So Mourinho will be keeping an eye on his performances as his still retains a hope for his long-term future in west London.

A statement on the Chelsea website said: “Oriol Romeu has today [Monday] joined Stuttgart on a season-long loan.

“The midfielder, 22, who recently signed a three-year contract at Stamford Bridge, heads to the German top flight.”

Since joining up with the Premier League outfit back in 2011, Romeu has made just 33 appearances, scoring one goal.