A best eleven of summer signings by top European clubs.

It has been another exciting transfer window with plenty of new faces set to turn out for some of Europe’s biggest clubs next season, with CaughtOffside already finding some tricky choices to make in an attempt to name a best XI of this summer’s new signings.

Featuring some expensive ‘Galactico’ deals as well as some astute cut-price deals, including two free agents, see below for a run through of an all-star European XI made up entirely of new signings for next season.

New signings for Arsenal, Chelsea and Liverpool feature alongside some exciting Real Madrid and Barcelona deals, though there are some notable absentees in midfield and attack with too much top talent to choose from moving around this summer. 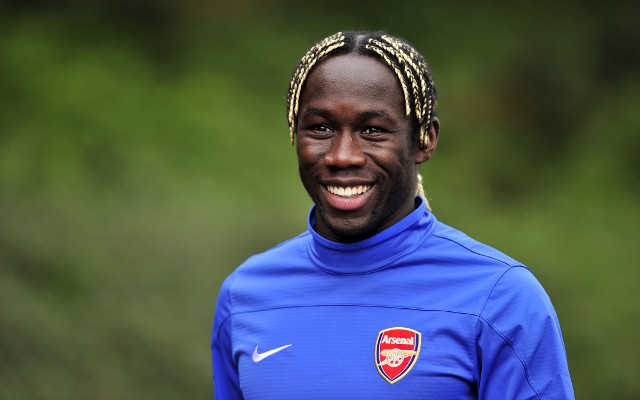 GK: Neylor Navas (Real Madrid) – A superb addition in goal, the Costa Rican shot-stopper arrives from Levante after some outstanding performances in La Liga last season and at this summer’s World Cup. A great replacement for the declining Iker Casillas at the Bernabeu.

DR: Bacary Sagna (Manchester City) – A smart signing on a free transfer, Bacary Sagna has joined Manchester City after seeing out his contract at previous club Arsenal. One of the most solid defenders in the Premier League, the experienced Frenchman can fill in on either side or even in the centre of defence.

DL: Filipe Luis (Chelsea) – After impressing in Atletico Madrid’s incredible title win last season, the Brazilian left-back has been brought in by Jose Mourinho as a replacement for Ashley Cole, and looks a more polished option than Manchester United’s high-profile purchase of England youngster Luke Shaw in the same position.

DC: Dejan Lovren (Liverpool) – Having settled in quickly to Premier League live, Dejan Lovren has made the move from Southampton to Liverpool, and looks a great signing to tighten up their defence.

DC: Jeremy Mathieu (Barcelona) – One of the most solid centre-backs in La Liga, Jeremy Mathieu may not have been the most high-profile target on Barcelona’s shortlist this summer, but arrives from Valencia to improve the side’s backline.