Jordon Ibe, Raheem Sterling and Emre Can have all impressed massively…

These five players have performed excellently for Liverpool so far this pre-season, and their form will not have gone unnoticed by manager Brendan Rodgers ahead of the 2014/15 campaign.

A forgotten man at Liverpool, Coates has only made 12 Premier League appearances since signing in 2011, but following various lengthy spells on the sidelines with injury, the 23-year-old Uruguayan has shown signs of serious improvement this summer. A series of composed performances during friendlies earned direct praise from his manager.

“He was very unfortunate to have had a bad injury which put him out for a while, but he went away on loan last season, got himself fit again and he’s come back and done really well at pre-season,” said the Northern Irishman.

“He’s done very, very well. He’s a big boy but he can play football. Lovely touch, lovely technique but he can pass the ball, and he can be aggressive.” 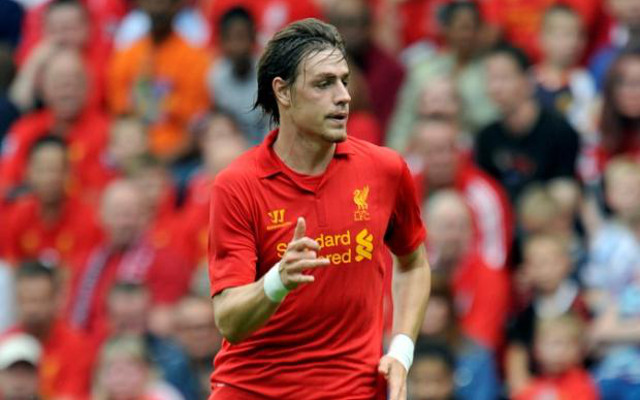