SEE ALSO: Top 100 players in the world. – Does Ronaldo make it to the number one spot?

Cristiano Ronaldo launched his second ‘CR7’ underwear collection with a series of giant posters in seven major cities from around the world.

The controversial brand, which has recently landed the iconic Real Madrid star is some legal trouble, can be seen in London, Paris, Milan, Berlin, New York, Lisbon and Madrid.

The former Manchester United player expressed pride in the campaign, which was shot by famous photographer Rankin, and expressed a belief in the importance of quality underwear: “I am really proud of my second CR7 Underwear collection and wanted to launch it in a way that was personal to me, and to have some fun with it.” 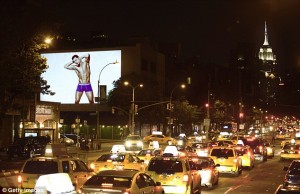 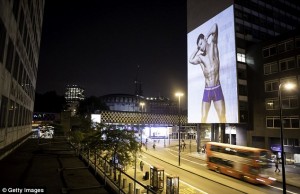 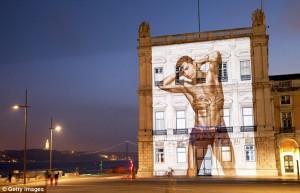