Leaked ratings for the El Classico teams in the new FIFA 15 game. 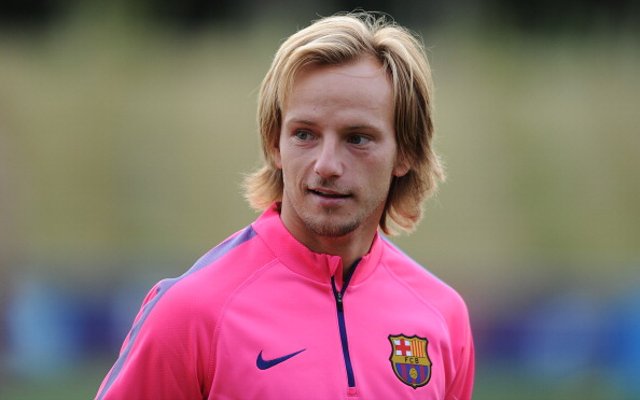 New Barcelona midfielder Ivan Rakitic has been given a significant ratings boost from last year after a fine campaign with Europa League winners Sevilla earned him a move to the Nou Camp.