Predicted line ups for the clash between Man United and Liverpool in the USA.

With the two Premier League heavyweights set to do battle in the ultra-prestigiuos International Champions cup on Monday evening, we’ve decided to take a closer look at how we expect the two sides to line up.

United will be missing both Robin Van Persie and Michael Carrick for the clash with Liverpool, and manager Louis Van Gaal is likely to change up his squad once again ahead of the clash at the Sun Life Stadium in Miami.

The Spaniard has been in top form, though doesn’t really have anybody to challenge him for his place.

Smalling will likely be on the right side of the three-man defence.

The man of a thousand faces will now be restored into the middle of the defence where he is most comfortable. 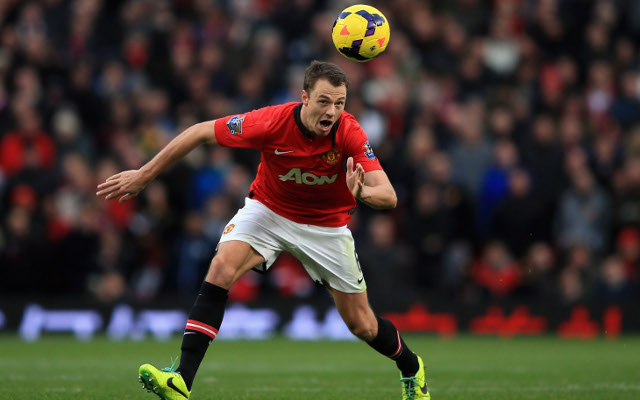 The Norther Irishman could be in for some added responsibility after some great form last term.