Arsenal will be aiming to reach the Champions League group stages later this month, and have now had their list of possible opponents whittled down to just ten, with the third qualifying round well underway.

The Gunners will be aiming to join Premier League rivals Manchester City, Liverpool and Chelsea in the competition. To do so, they will have to defeat one of ten possible opponents – listed below according to coefficient, with the most desirable opponent appearing tenth on the list.

All of the teams defeated in the fourth qualifying round of the competition automatically drop into the Europa League. A full explanation of the qualifying process can be seen here. 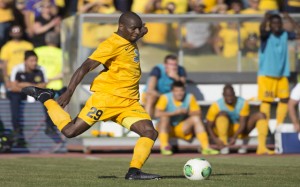 The Cyprian side finished second in their domestic league last season, ending the year behind winners APOEL on goal difference. They face a tricky match against Zenit St Petersburg to earn qualification to the fourth preliminary round. 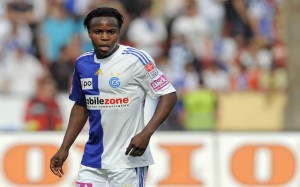 The Zurich based side finish in second place in the Swiss league last season, as runners-up to the ever dominant Basel.