The ten best Africans currently plying their trade in the Premier League. 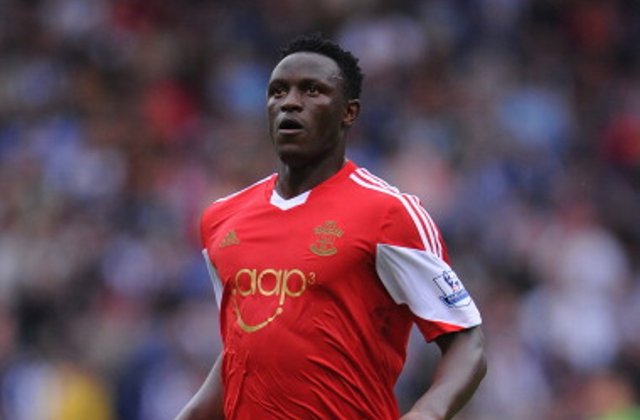 Midfielder Victor Wanyama became the first Kenyan to play in the Premier League when Southampton signed him from Celtic 12 months ago – and the combative central player impressed during his first season at St. Mary’s with his ability to cover ground and break up play.