The ten Premier League youngsters to have impressed during their pre-season campaigns.

Pre-season is the time of year when youngsters tend to be given more of a chance by their managers – and can really cement their place in their boss’ thinking for the upcoming season. These ten have all grasped their chance this pre-season and are likely to be seen in the Premier League over the next few months: 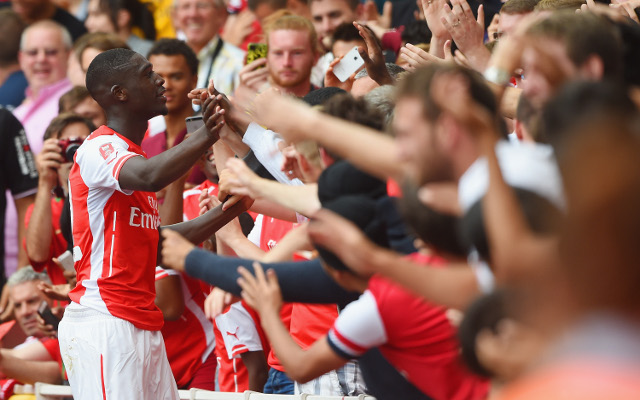 Young Arsenal striker Yaya Sanogo was much maligned last season, after failing to get his first goal for the club – but the Frenchman’s blistering performance in a pre-season friendly against Benfica, where he bagged four goals, could hint at better things to come from the former AJ Auxerre man.