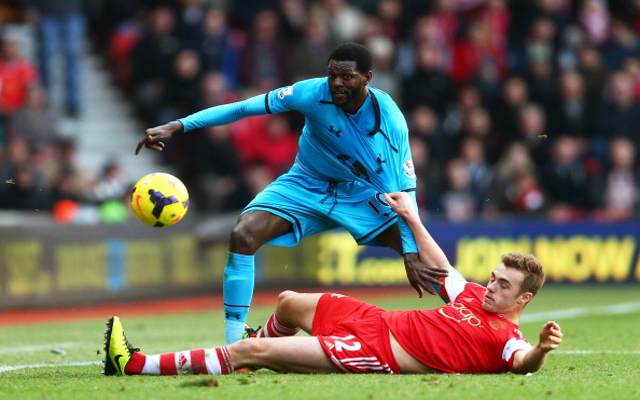 Tottenham Hotspur could try to beat their rivals Arsenal to the signing of Southampton midfielder Morgan Schneiderlin with a possible swap deal for the player, according to the Sun.

The north London club have been linked with the Saints star for much of this summer, though there has also been big interest from the Gunners after his highly impressive performances in the Premier League in the last couple of years.

Valued at around £20m, Southampton have been determined to keep hold of the French international after already overseeing the departures of a whole host of their biggest names this summer, with the likes of Rickie Lambert, Adam Lallana, Luke Shaw and Dejan Lovren all leaving the club, while Arsenal have already also snapped up Calum Chambers from the St Mary’s Stadium.

Spurs now hope to edge ahead of their rivals in their bid to sign Schneiderlin, by offering Belgian winger Nacer Chadli as part of the deal.

Having only joined Tottenham last summer, Chadli has failed to impress at White Hart Lane and does not appear to have a future at the club under new manager Pochettino, who is determined to raid his old club for the signing of Schneiderlin in midfield.