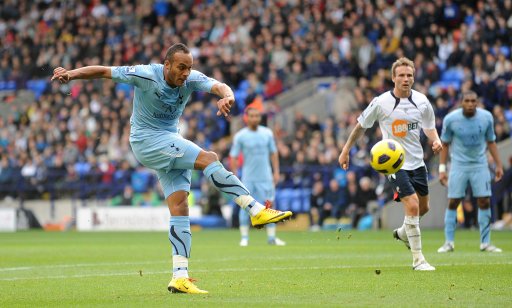 Tottenham Hotspur are ready to let centre back Younes Kaboul leave the club, according to reports from the Daily Star, as Mauricio Pochettino clears space in his squad for the imminent arrival of Mateo Musacchio from La Liga outfit Villarreal.

With the report suggesting that the signing of Musacchio is set to cost Spurs a fee of around £16 million, however, it is no surprise that the club are also seeking to get rid of some of their large squad in an attempt to raise funds for Pochettino to strengthen, with Morgan Schneiderlin another potential arrival.

Serie A side Lazio are mentioned as a potential destination for Kaboul, who would raise around £6m towards the Musacchio deal, after spending a long time at White Hart Lane either side of a spell with former manager Harry Redknapp at Portsmouth.

Lazio have already moved to sign Dutch centre back Stefan de Vrij from Feyenoord this summer, and would be looking at an entirely new look central defence should their move for Kaboul come to fruition.

The French centre back has been a solid performer for Spurs over recent years, rarely putting a foot wrong and forming a reasonable partnership with Jan Vertonghen, but the feeling is that an improvement on Kaboul must be sought if Spurs are genuinely going to make significant progress as a club.