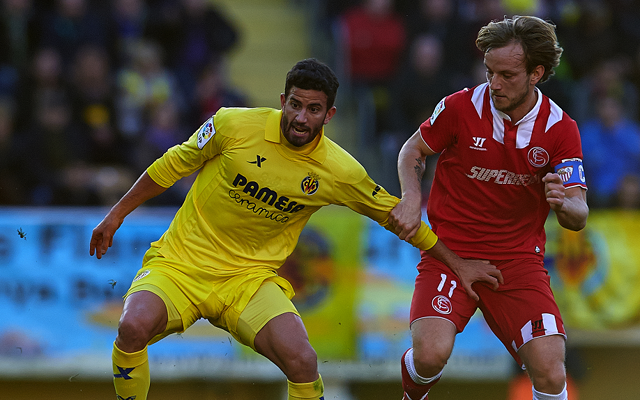 Tottenham Hotspur are reportedly closing in on the signing of Villarreal defender Mateo Musacchio for a fee of around £17m, according to the Times.

The 23-year-old Argentine has previously been linked with big clubs such as Barcelona and Atletico Madrid, but looks like becoming a superb summer signing for new Spurs boss Mauricio Pochettino as a deal reportedly edges closer to completion.

This deal will supposedly push the likes of Michael Dawson and Vlad Chiriches out of the exit door at White Hart Lane, with Musacchio joining Eric Dier as a new defensive signing masde by the north London club in this transfer window.

Having established himself as one of the most solid defenders in the Spanish top flight in recent times, the purchase of Musacchio will no doubt go down as a major coup for Tottenham, as the player had looked like going to one of La Liga’s top sides this summer, according to previous rumours.

However, he will now come in and strengthen Spurs’ options at the back, with new manager Pochettino keen to improve on what had been a weak area for the club last season, as they leaked goals in some highly disappointing performances in the big games.