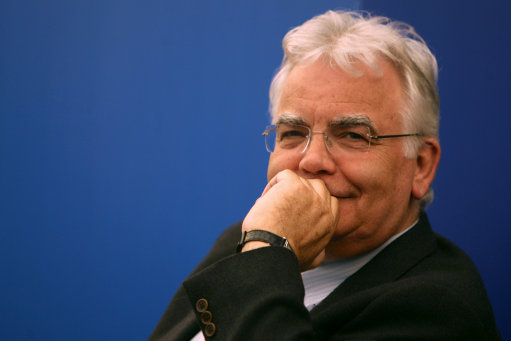 Everton chairman falls for it hook, line and sinker.

Everton midfielder Ross Barkley is one of the Premier League’s most sought after young talents who recently secured his long-term future to the club – so it must’ve been a shock for chairman Bill Kenwright when he got a phone call from Barkley demanding a transfer.

Except it wasn’t the precocious young talent – it was two pranksters phoning the Everton chairman pretending to be Barkley, putting on a terrible Scouse accent in the process. Sadly for the Everton chief, he falls straight into their trap.