Zinedine Zidane, Lionel Messi and Cristiano Ronaldo all included in the best team since the turn of the Millennium…

This was a straight choice between the legendary Italian and World Cup winning Spaniard Iker Casillas. Buffon also won the World Cup with Italy in 2006, having joined Juventus in 2003 for a fee of £23m, which is still the most expensive fee ever spent on a goalkeeper. In that time he’s won five Serie A titles, been voted into the World Team of the Year twice, and racked up over 700 career appearances. In terms of pure shot-stopping ability, Buffon is up there with the greatest keeepers of all time. 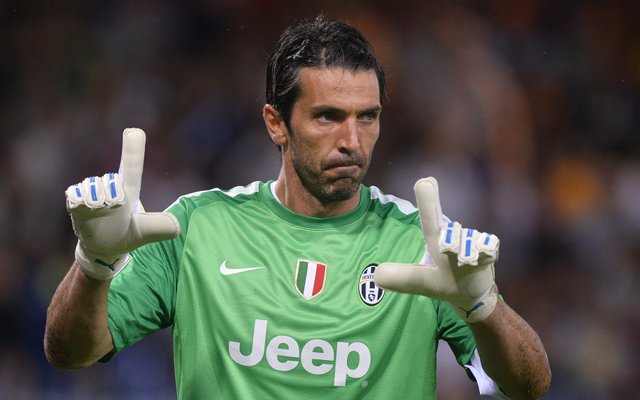