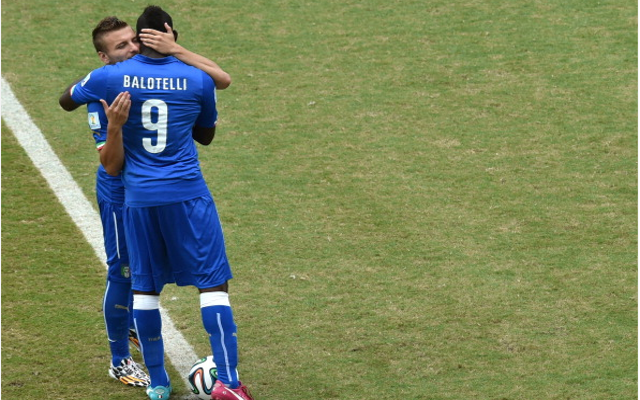 Arsenal are in late stage talks with AC Milan after the San Siro side opted to drastically reduce their asking price for 23 year old striker Mario Balotelli.

Arsene Wenger has been hot on the heels of the former Man City man and has apparently already reached an agreement with regards to personal terms with talk of a massive £160k a week deal being in place.

The north London side may well opt to sell Santi Cazorla and Lukas Podolski who have been strongly linked with moves to Sevilla and Atletico Madrid respectively whilst youngster Yaya Sanogo looks set for a loan exit despite his four goal haul against Benfica.

Balotelli has been in fine form in front of goal since his move back to the San Siro in January 2013, netting 26 goals in 43 Serie A appearances, but new Rossoneri boss Filippo Inzaghi is keen to offload the forward, believing him to be a disruptive influence on his dressing room. 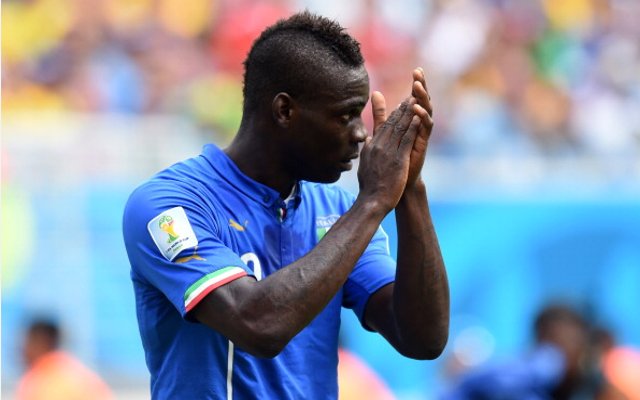 Wenger may well feel he can curb any issues with regards to Balotelli’s off field antics and is ready to meet AC Milan’s reduced valuation.

Arsenal overly relied upon French forward Olivier Giroud to act as their first choice central attacking weapon and Wenger wants to bring in Balotelli to boost his options in the final third.

Alexis Sanchez has been brought in from Barcelona but may be a player Wenger looks to use out wide.

Arsenal are looking to fight for silverware of multiple fronts and as such are keen to strengthen their front-line and having spent in excess of £60m thus far this summer the club’s money men are happy to allow Wenger the funds to launch a bid for Balotelli.

Balotelli is thought to be keen on a return to the Premier League though Arsenal may well be challenged by both Tottenham and Liverpool, who are also said to be keen on the Italian international.