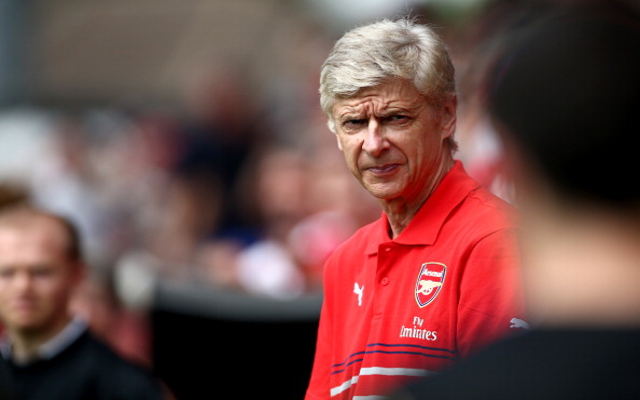 Arsenal are reportedly set to make a surprise move for Borussia Dortmund defender Mats Hummels according to the Metro.

The rock solid German international has been heavily linked with a move to Man United throughout the summer and interest from Gunners boss Arsene Wenger is a little hard to fathom.

Arsenal are likely to sell Thomas Vermaelen this summer as the Belgian has spent the past 18 months bench warming with Wenger preferring to use Per Mertesacker and Laurent Koscielny as his first choice central defensive pairing, so where exactly would Hummels fit into the picture?

Clearly the 25 year old wouldn’t be interested in filling in Vermaelen’s ‘back-up’ role yet this source claims that whilst Borussia Dortmund are not keen on selling Hummels they may consider an imminent £30m bid from the north London side?

Hummels may well be open to a move away from the Westfalenstadion after seeing Jurgen Klopp’s side move a country mile behind Bundesliga rivals Bayern Munich and after a superb World Cup showing one imagines there will be no shortage of interest in the player.