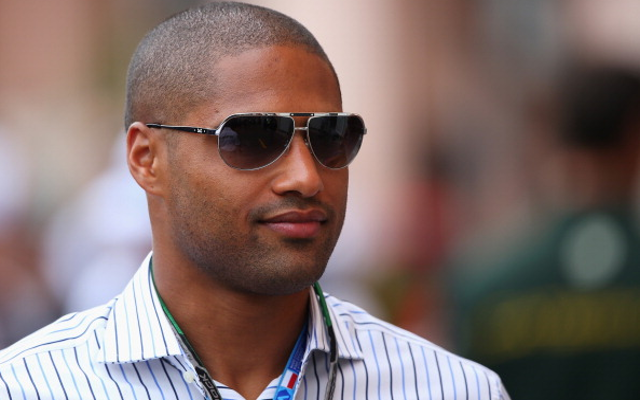 Anfield side may be tempted to cash-in on right-back.

CaughtOffside understands that Loftus Road boss Redknapp is keen to further strengthen his defence and is keen to reunite with his former West Ham and Portsmouth charge, who has just a year to run on his current contract.

Johnson came in for a fair bit of criticism last term and has once again been pilloried following his display against arch rivals Man United as the two Premier League sides went head to head in pre-season action.

Redknapp has already brought in Rio Ferdinand and Steven Caulker to boost his central defensive options and is ready to offer £6m for 29 year old Johnson, a fee that could be accepted by Liverpool as boss Brendan Rodgers already has an ideal replacement in the form of John Flanagan.

Flanagan impressed last term as a makeshift left-back and is certainly a player capable of filling the right-back berth as Liverpool’s first choice starter.

Londoner Johnson could be open to a new challenge and QPR are sure to be able to meet the England international’s wage demands.

Liverpool paid Portsmouth £18m for Johnson back in June 2009 and he has gone on to make 172 appearances for the Merseyside outfit.