5) Ashley Young has a future with the club 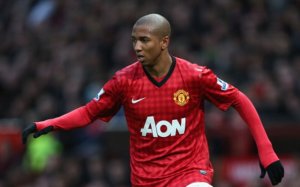 When a new manager comes in, there will almost always be at least one player – left out in the wilderness by the previous regime – who is given a fresh lease of life by the new setup. That man appears to be Ashley Young, who has had an excellent pre-season campaign.

With his apparent willingness to be used as a wing-back, as well as in his traditional attacking role, he has become a useful utility option for Louis van Gaal – a factor which has seemingly convinced him to give the England man a second chance for a successful Old Trafford career. While he may not prove to be a regular starter next season, he has certainly shown that he has the ability to deliver when called upon.