Old Trafford side look to cash-in on unwanted stars.

Man United boss Louis van Gaal is ready to swing the axe as he sets about trimming his expansive squad before the transfer window slams shut.

The Daily Mail reports that whilst some fringe players have impressed the Dutchman, most notably winger Ashley Young, others could well still be on their way out.
Read more Manchester United FC news.

Van Gaal will certainly have been impressed with the form shown by his side overall, with Man United securing five wins from five matches during their pre-season tour of North America but it appears a fair few players are set for the chop. 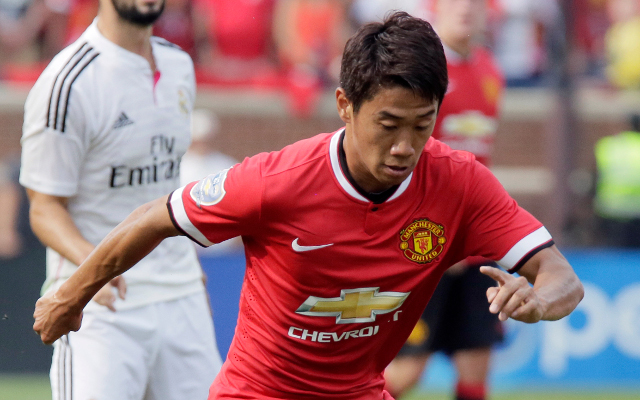 The Japanese international has steadfastly failed to hit the heights he reached during a hugely successful spell in Germany and whilst one could point to his being played out of position by David Moyes it’s worth noting that the 25 year old also struggled for form under Sir Alex Ferguson.

Some sources claim that Atletico Madrid are keen on the former Borussia Dortmund man, with Vicente Calderon boss Diego Simeone looking to rebuild his side following a number of high-profile departures.