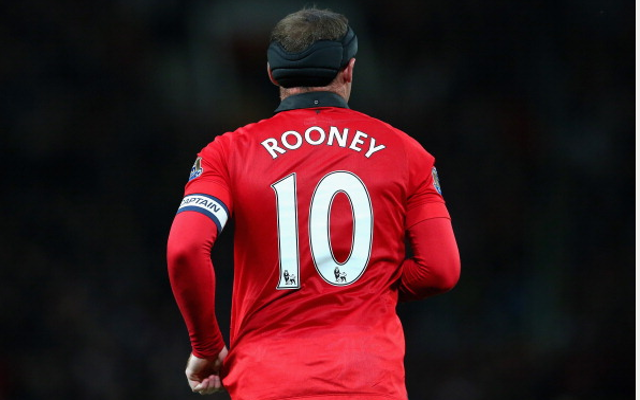 Wayne Rooney is apparently a pretty big hit the other side of the pond!

Sapp retired from the NFL in 2007, having enjoyed a successful career with the Tampa Bay Buccaneers and the Oakland Raiders.

Comically, it doesn’t like Rooney had any idea whatsoever who the giant American Football player was!