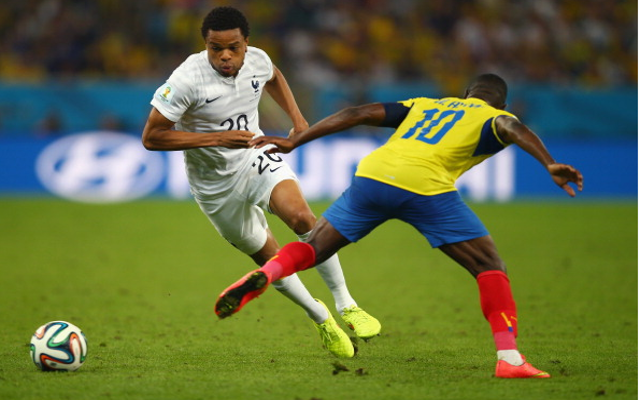 Newcastle United are readying a move for French international Loic Remy after the QPR star’s failed switch to Liverpool according to the Daily Star.

The 27 year old had been set to move to Anfield before he failed a medical but that may not concern the Magpies, who were indebted to Remy last term, the talented forward finishing as the club’s top-scorer.

Magpies boss Alan Pardew is keen on Lyon’s Alexandre Lacazette but his £16m price-tag may lead the north-east side to instead look to make their loan move for Remy a permanent one.

Remy netted 14 goals in 24 Premier League starts and may be open to a return to Newcastle United now that his dream of a move to Liverpool is off the table.

Newcastle United have already signed attackers Emmanuel Riviere, Facundo Ferreyra and Ayoze Pérez from AS Monaco, Shakhtar Donestk and Tenerife respectively but may well feel the need to invest further.