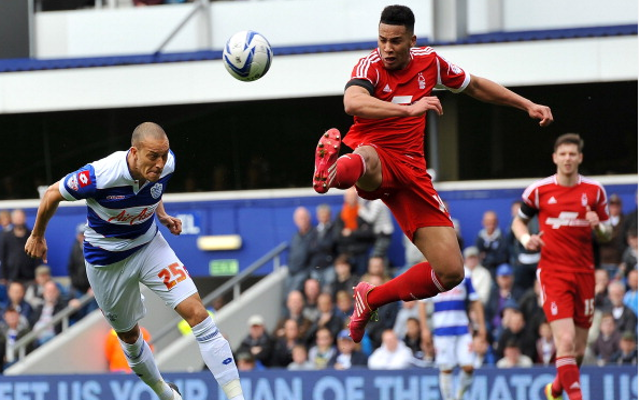 Newcastle United will sign Nottingham Forest pair Jamaal Lascelles and Karl Darlow according to the Daily Mail and will then immediately loan the young duo back to the Championship side.

The move will cost £5m according to the Daily Star and will be the latest in a long line of additions Alan Pardew has made over what has proven a very busy summer.

Keeper Darlow has been linked with interest from Arsenal and is considered one of the best custodians outside the Premier League.

Defender Jamaal Lascelles had only recently signed a new four year deal with Forest but is certainly a player capable of impressing at Premier League level and the 20 year old was also the subject of interest from both Tottenham and QPR.