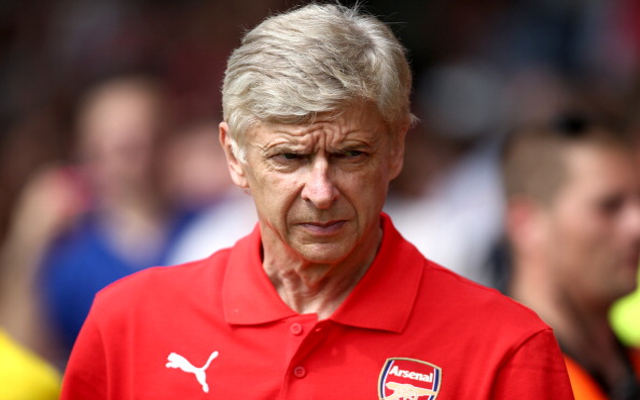 By all accounts Inzaghi is keen to use the 22 year old as a wide attacking option with Stephan El Shaarawy on the other flank and with Mario Balotelli or Giampaolo Pazzini in a central role.

No doubt Campbell’s displays at the World Cup finals, especially against Italy, will have led to an ever growing interest from the San Siro side but Arsene Wenger will do well to fend off such advances.

Campbell has spent the past three seasons out on loan and is now ready for a chance to impress in the Gunners first team set-up.

In many ways Campbell is the archetypal Wenger player, comfortable on the ball, versatile and able to make something out of nothing and next term the Arsenal boss should look to use the youngster ahead of the likes of Santi Cazorla and Lukas Podolski, both of whom failed to make a consistent impact in 2013/14.